The 204-hp Kia Ceed GT, from which we have first photos, rounds off the beginning of 2019, the Ceed range sporty. However, he does not rely on the technology of his group brother Hyundai i30 N back, but is fueled by a 1.6-liter turbo gasoline engine!

New photos show the compact sports car Kia Ceed GT, which celebrates its market launch in early 2019, undisguised: We recognize the larger air intakes, the red accents, large alloy wheels and a sporty rear apron, including two outboard tailpipes. The whole package leaves no doubt: this is the sharpest and strongest Ceed of the model family. For his strong brand brother Hyundai i30 N Kia but still maintains a certain respect distance and therefore does not use its 2.0-liter turbo with 275 hp, but a 204 hp and 265 Newton meters strong 1.6-liter turbo gasoline engine. But this also makes the Kia Ceed GT a real cornering predator, promises Emilio Herrera, Chief Operating Officer of Kia Europe. “The Kia Ceed GT is even more agile than its predecessor and offers more grip on winding roads.” For the first time, the Kia Ceed GT (2019) is optionally available with dual-clutch transmission. Then the driver can intervene via gearshift paddles on the sports steering wheel in the action.

The newly tuned and lowered chassis of the Kia Ceed GT (2019) received its final touches at the Nürburgring. There our Erlkönig photographer was already able to convince himself of the sound of the flap exhaust system. The standard features of the Sport-Ceed include the seven-inch touchscreen with smartphone integration, the Bluetooth hands-free system, the twilight sensor and the heated windscreen. The Kia Ceed GT is also well positioned in the assistance systems thanks to the standard front collision warning system with emergency brake assist, active lane departure warning, high-beam assistant and fatigue warning. The market launch of the Kia Ceed GT will take place at the beginning of 2019. 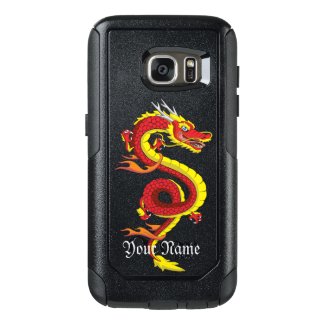